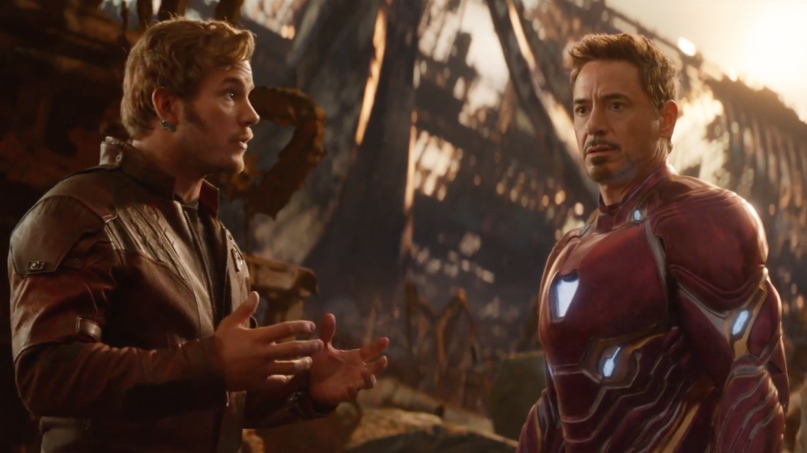 Because Thanos Demands Your Silence, this review will not contain any spoilers pertaining to Avengers: Infinity War. Let me start, though; by saying it is the single greatest Marvel movie of all time and I don’t know how anything will ever be as good. If you’re concerned with the movie being lengthy at two and a half hours, just realize you’ll leave the theater wanting more and quite possibly questioning your life.

END_OF_DOCUMENT_TOKEN_TO_BE_REPLACED

We’re only a few weeks away from the premiere of Marvel’s largest mashup yet, Avengers: Infinity War. After ten years and eighteen films, we’ve finally come to the point where this has all been heading towards. It’s sometimes funny to think back to the first Avengers movie. We had a glimpse of Thanos and knew he would be a formidable force to reckon with. Did we ever think it would take this long? Did we ever think there would be so many characters that we would come to love in the years in between? Every film, from Antman, to Age of Ultron, to Black Panther, everything we’ve seen has been leading up to one epic movie. I know, I’m rambling. But, don’t we all feel like this is more than just a movie and these characters are more than just fictional?