In two days, the third season of CW’s iZombie will premiere. If you haven’t heard about it, I would highly suggest binge-watching the first two seasons on Netflix immediately. For diehard iZombie fans, such as myself; it has been a long and agonizing wait. Season 2’s finale aired on April 12, 2016 and in an act of cruelty, we fans were made to wait a year for the next season.

Do not let this deter you from watching iZombie. If the name of the show doesn’t leave much to be desired, it’s okay. The first season of iZombie came and went without me giving it any thought. It was only into the second season that I caught up on Netflix and was instantly hooked. A fun, adventurous crime drama revolving around an undead zombie is not all this show has to offer. Liv Moore is the heroine that we all need and the supporting characters are just as important to the story.

For most of the two seasons, iZombie has had a “brain of the week” format. Due to her need for brains, the main character Liv works in a morgue with her boss Ravi. And not only does eating a victim’s brain help curb her appetite, it also helps local detective Clive Babineaux catch the killer. Liv also has a best friend in Peyton and her on again off again fiance Major Lilywhite (yep, that’s his name). On top of that, iZombie has possibly one of the best frenemy relationship between Liv and the zombie who turned her, Blaine.

Not to spoil too much, the third season will throw in a new dynamic to iZombie. Not only does everyone in Liv’s inner circle know her zombie secret, but there’s apparently an overwhelming amount of zombies in Seattle. And they have every intention of making the whole world know they exist. On top of her personal relationships and solving crimes, Liv will have to decide whose side she wants to be on: humans or zombies. 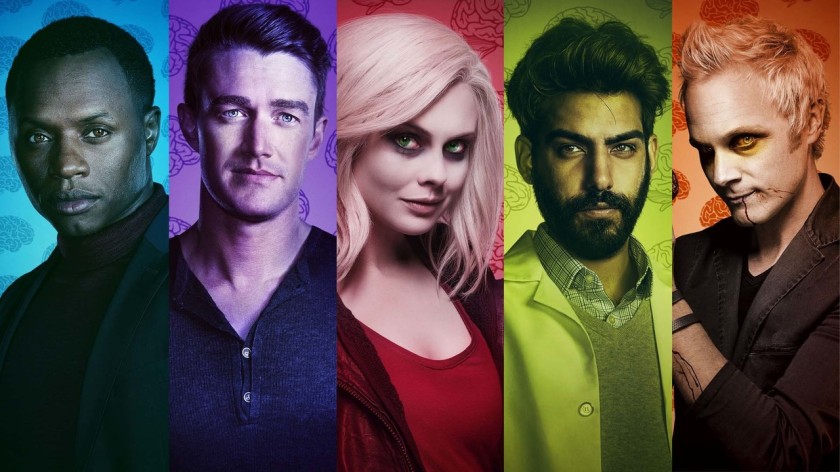