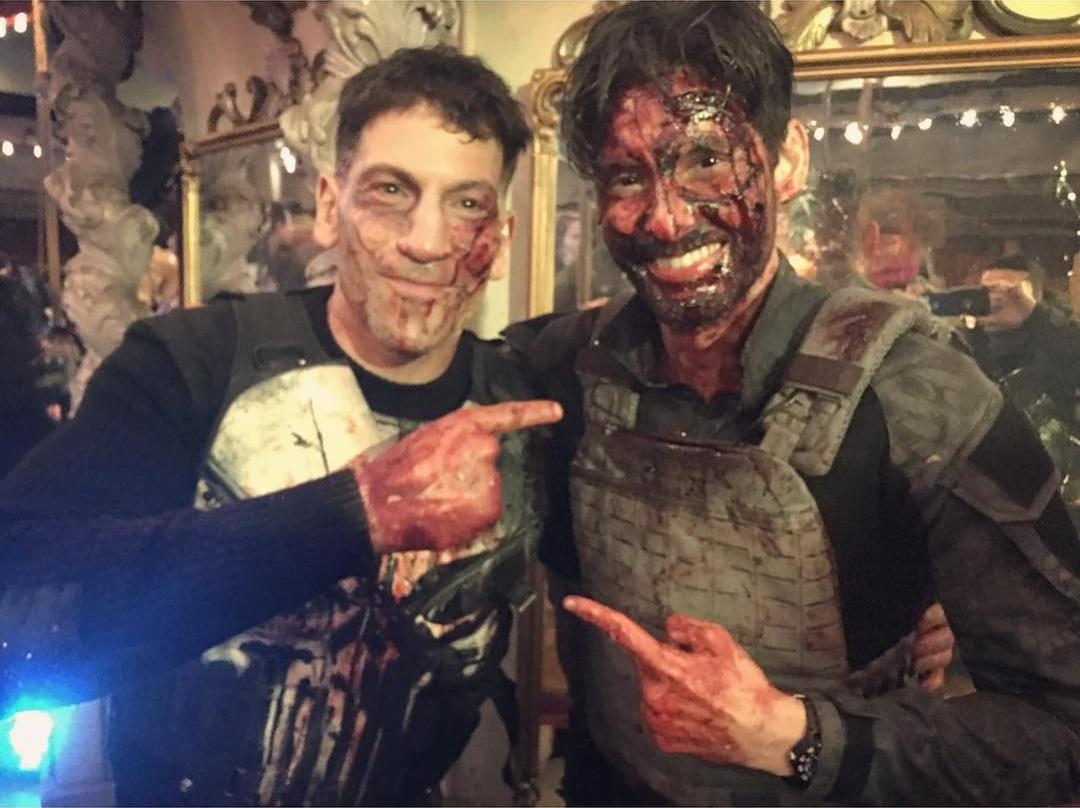 While Christmas only comes once a year, new behind the scenes photos and videos of The Punisher S2 surfacing are gifts enough for this fan. It’s a very good time of year for us fans of Netflix’s Marvel shows. Daredevil’s season three seems well underway, Iron Fist S2 has started filming, and Luke Cage season two premieres June 22nd of this year.

To me, the most anticipated one is the second season of The Punisher. Jon Bernthal knocked his role as Frank Castle out of the park in the first season. Another stellar performance was Ben Barnes as Frank’s now frenemy Billy Russo. If you haven’t finished watching the first season, turn back now because there’s spoilers ahead.

END_OF_DOCUMENT_TOKEN_TO_BE_REPLACED

As filming for the third season of Netflix’s hit Daredevil continues, we fans are gifted with the confirmation that infamous assassin Bullseye has been added as the show’s new big bad. Wilson Bethel will be premiering as the comic book villain. Originally cast as an “FBI agent”, Bethel instead will officially be Bullseye and I’m not sure whether to be excited or scared.

END_OF_DOCUMENT_TOKEN_TO_BE_REPLACED 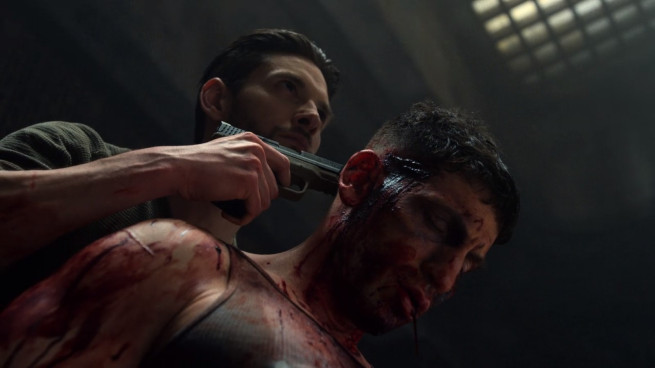 There are plenty of speculations floating around about what we may expect from the second season of Marvel’s The Punisher. Some have teased Suicide Run and Slavers storylines for the next season to the popular Netflix show. Whatever direction they decide to go with, I have a good feeling. Jon Bernthal was a stand-out in Daredevil and his debut show was everything I could have hoped for and more. An interview with Felicia D. Henderson, a writer, producer, and director, made me even more pumped for what’s to come.

END_OF_DOCUMENT_TOKEN_TO_BE_REPLACED 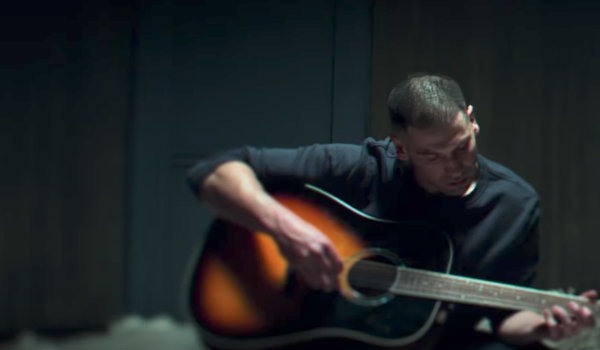 There was no other Marvel show I looked forward to the most than The Punisher. From season two of Daredevil, I was hooked on Jon Bernthal as the anti-hero Frank Castle. For a “side character”, we got so much from the second season of Daredevil, but it didn’t even scratch the surface. In many ways, we can throw out what we know about The Punisher and rewrite the narrative. You haven’t met the real Frank Castle until you’ve seen The Punisher. END_OF_DOCUMENT_TOKEN_TO_BE_REPLACED

It felt like an eternity waiting for the news, but today was finally the day. No more than an hour ago, The Punisher Twitter dropped the latest trailer after a series of small tips and hints as to what was to come in the new show.

It's his fight. Stay out of the way. #ThePunisher pic.twitter.com/U6gzHLGuO7

November 17th of 2017 will be the day that most Marvel fans will be looking forward to with baited breath. Ever since his debut in Daredevil, many have waited to see Frank Castle get his own series and the small tidbits have made the wait all the longer. The newest trailer gives a deeper look into what made Frank The Punisher and how he plans on bringing down the people that turned him into a personal weapon.

The music is what makes the trailer, as we feel the adrenaline going through the Punisher’s footsteps, holding our breaths as we realize how big the conspiracy with Frank Castle truly has been. Not only the DA, but the American government is involved with bringing down the man. It seems to be that many of Frank Castle’s old friends will be showing their faces too as we are greeted by even more new characters and how their roles will affect Frank.

One more month and we will all be calling in sick to binge-watch The Punisher bringing down something much bigger than himself.