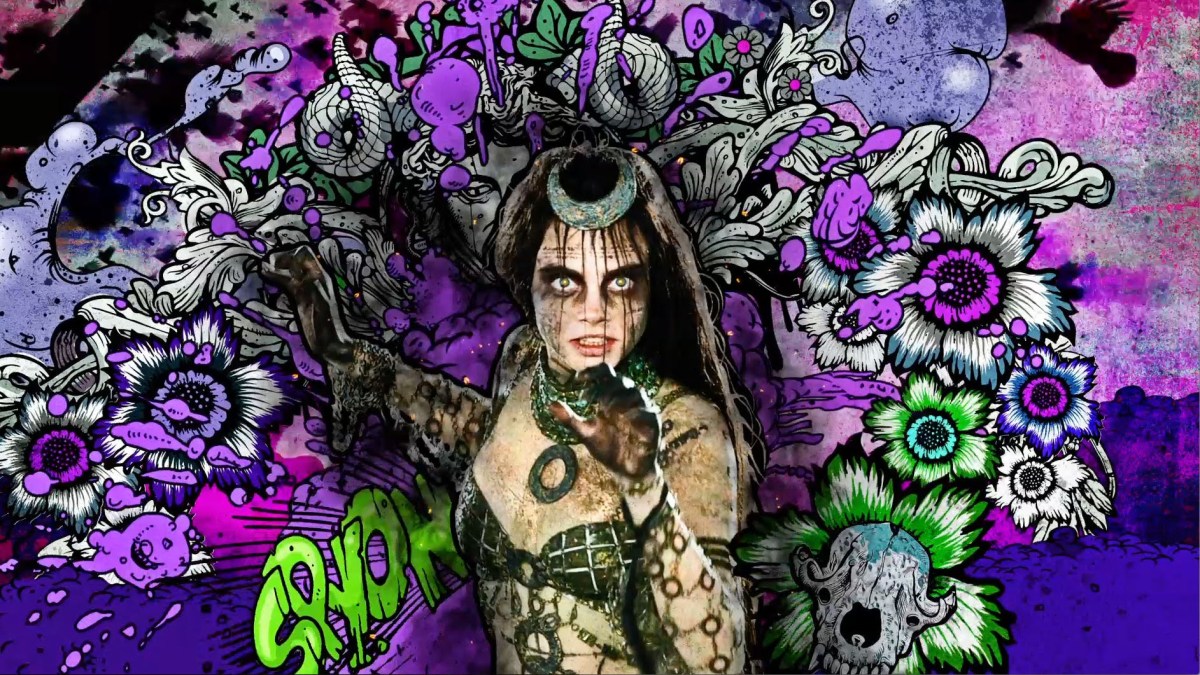 It’s no secret that not many enjoyed Suicide Squad. Let me separate myself from that crowd and voice that I indeed enjoyed this film. Yes, critique me, tell me I’m a fake nerd, and mock me for it. All things considering, though; do you really think that Justice League  or Batman vs Superman was better? Enough of being snarky; Suicide Squad 2 is confirmed to happen and Rick Flagg’s actor Joel Kinnaman has a feeling the sequel will be more grounded.

The DCEU has a flare for making their universe over the top and in many ways, intangible. While Suicide Squad was praised for the actors’ portrayals of their characters, the role of The Enchantress (Cara Delevingne) was one of the biggest complaints of the film. The director, David Ayer, even voiced he would make The Joker (Jared Leto) the main villain, if he could do it all over again.

In an interview with Yahoo, Kinnaman stated that he believes they will focus less on sorcery in the sequel.

“The characters are so extreme it could be more effective if we saw less sorcery. I think the characters become more extreme if you see them in conjunction with real people.”

I personally agree. What people really look for in superhero movies are grounded characters. Even in worlds where people can fly and magic exists, if you make it too out of this world, people don’t typically stay tuned in. It’s important that while we are dealing with those with powers that they’re in the end, real people, with real issues.

While some may disagree, I really liked the casting for this movie, particularly Margot Robbie as Harley Quinn and Will Smith as Deadshot. DC can build on this and its fun, chaotic punk style that was displayed in the first act of the movie.