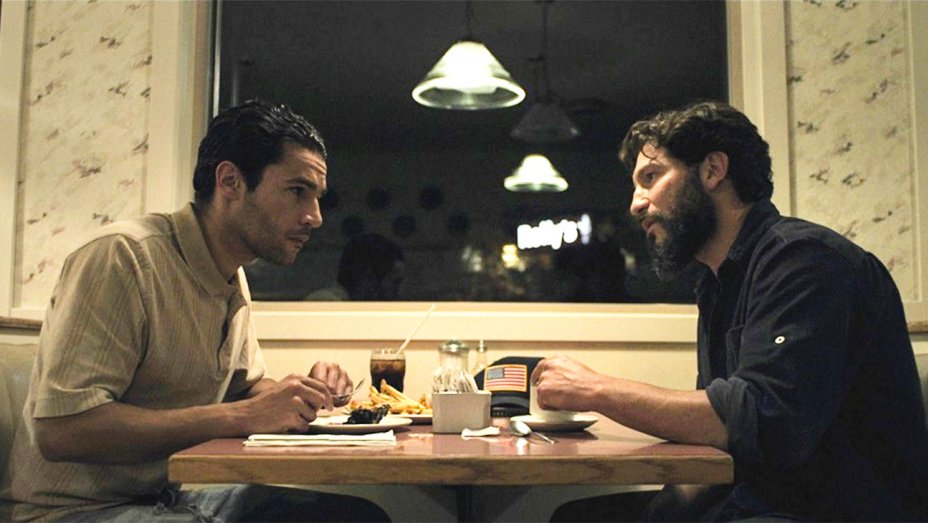 Sweet Virginia was just one of two Jon Bernthal films to premiere at the Tribeca Film festival. Unlike Pilgrimage, Bernthal’s suspense thriller had not yet been picked up by a major film studio. Which, was terrible news considering those who went to the film festival gave the movie rave reviews. Who doesn’t want to see more Jon Bernthal on their screens?

Luckily, IFC Films has nabbed the domestic rights for Sweet Virginia. The films stars Jon Bernthal, Christopher Abbott, Imogen Poots, Odessa Young, and Rosemarie DeWitt. The dark film takes place in Alaska, centering around a broken motel owner (Bernthal) who once had a promising career as a rodeo star, before getting injured. Unbeknownst to Sam (motel owner), his new friend (Abbott) is a hitman.

I’ll keep everyone posted as to when an actual theatrical release date is announced. In the meantime, be excited that this film has finally been nabbed by a studio. And make sure to look out for Bernthal’s other various projects, such as Pilgrimage, The Punisher series, Baby Driver, and Shot Caller.