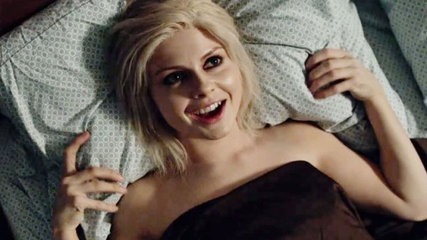 Huzzah! It had been hard being an iZombie fan. Not only did we have to wait a year for the third season, but renewal for a fourth season took longer than some shows such as The Flash and The Arrow. But, today, CW announced that along with The Originals, iZombie would be returning for another season.

No Tomorrow was a CW show that took iZombie’s time slot for most of the year and was the reason we fans had to wait so long. Not to sound any kind of way, but No Tomorrow was canceled and the network executives seem to have come to their senses and renewed iZombie.

This means we’ll be getting more brain eating antics for at least another season. Make sure you tune into CW every Tuesday at 9pm to watch the current season!